At Fenabel, we believe that one’s actions have a consequence and feel the need to give back to others, in return, while building up its success. Fenabel social responsibility strategy seeks to maximize the positive impacts of Fenabel business, not only promoting the welfare of its staff but also contributing to the prosperity of the community. 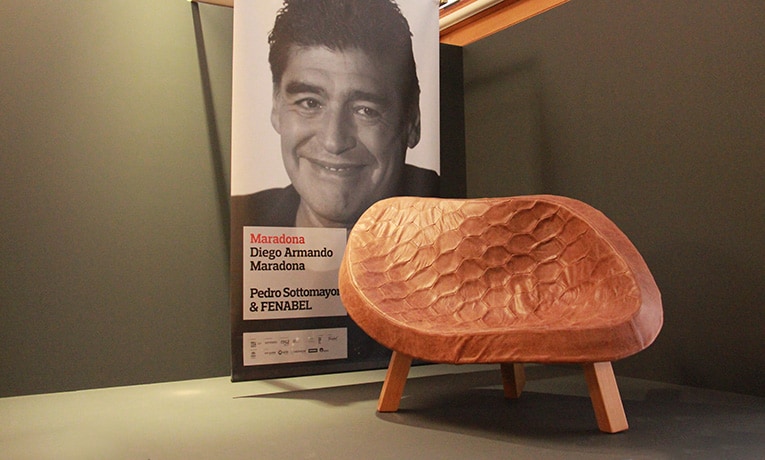 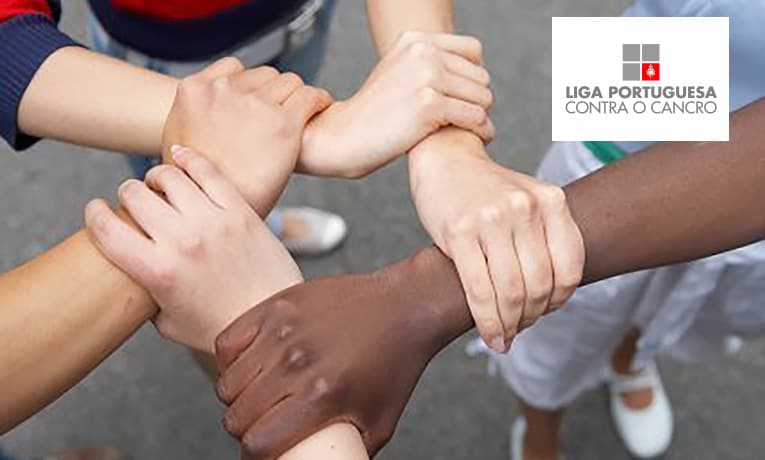 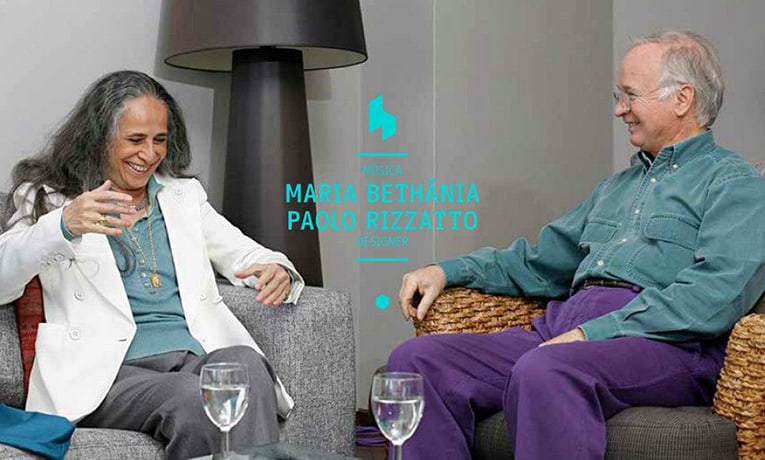 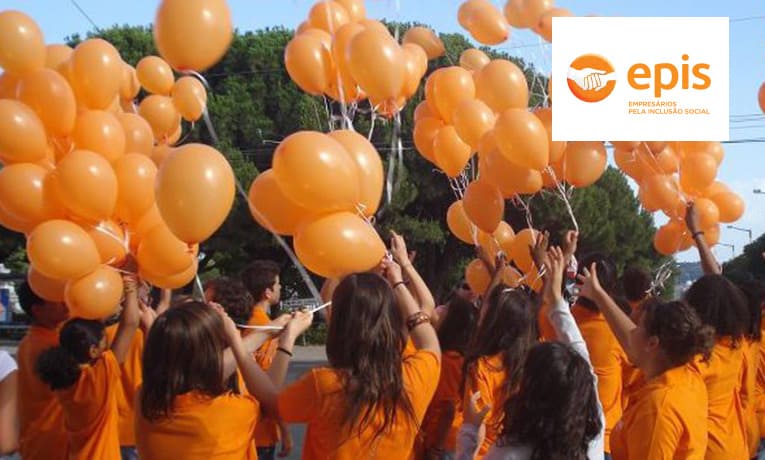 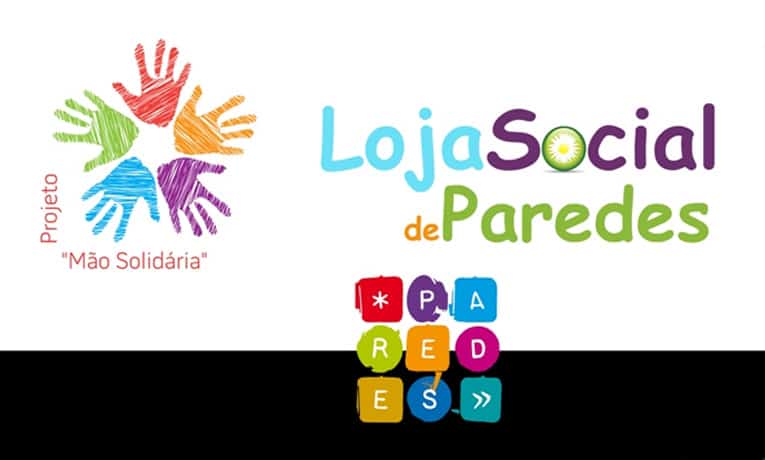 Fenabel has adhered to several CSR (Corporate Social Responsibility) initiatives making equipment donations to social projects, such as “A factory for East Timor,” Fenabel product donations to charities such as “Mão Solidária,”as well as social stores , such as “Associação Remar,” participating as a founder- partner of the “Associação EPIS,” and finally, contributing to social causes such as the Portuguese League Against Cancer.
In order to contribute to a higher cause, the company also offers support to institutions such as the IPO (Portuguese Oncology Institute), the José Saramago Foundation (Casa dos Bicos), Baltar’s Social Centre, Rebordosa’s fire brigade, amongst other causes.

Fenabel is also one of the invited manufacturers participating in “Art on Chairs” Duets, an international event which promotes design and contemporary creativity. In the first year of this experience, apart from four other chairs, Fenabel created the OASIS chair in partnership with the designer Paollo Rizzatto and the inspiration for this model was the famous Brazilian singer Maria Bethânia.”
In the 2012 edition, these chairs were auctioned by Christie’s. The resulting 111.500€ fund was given to the UNHCR – The Office of the United Nations High Commissioner for refugees and used to support educational projects and humanitarian missions in Africa.
Fenabel was invited again, by the Portuguese government, to take part in Duets, where it produced a unique model, replicated 5 times only, inspired by the Football Player Maradona and designed by the Portuguese designer Pedro Sottomayor. One of these chairs will be offered to its inspiring personality, and another one will be auctioned, hoping that its profits may, once again, support those in need.

We believe that giving back to others should be in the DNA of every successful company. 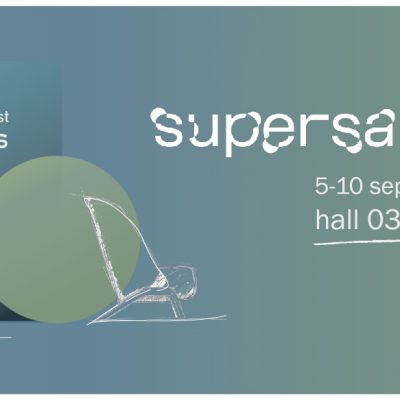 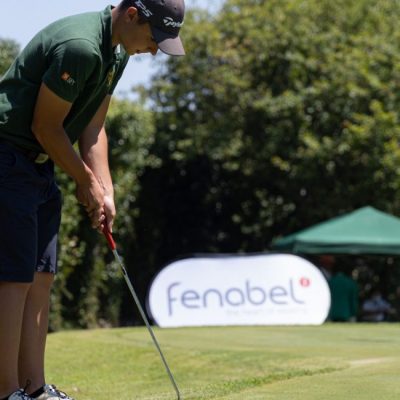 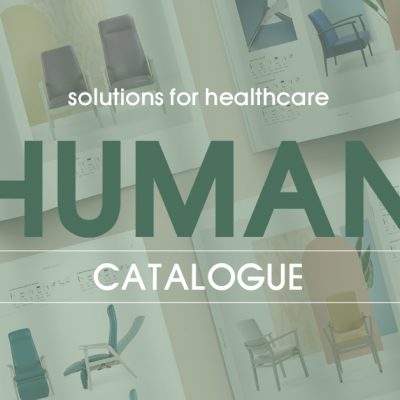 Don't have an account?Register Here