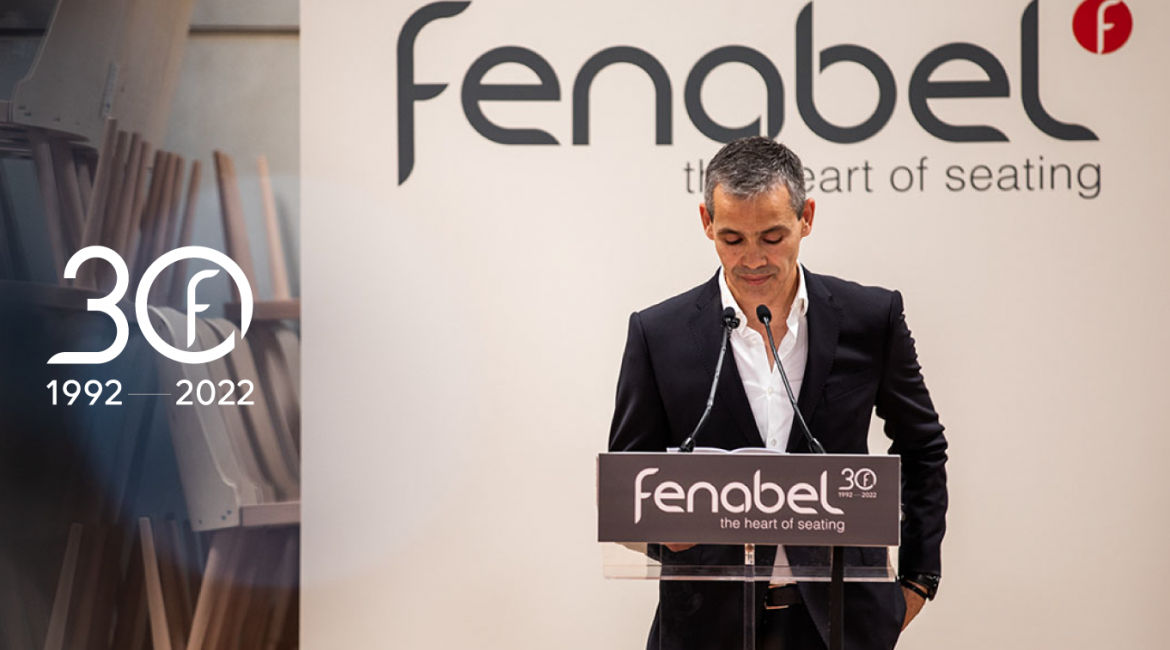 According to Priberam Dictionary of the Portuguese Language, the word chair is defined as: “A seat with a backrest, usually with four legs, with or without arms, for a single person”. For Fenabel, the word chair is synonymous with dedication, resilience and legacy.

Manufacturing wood chairs is more than a craft, it’s an art and Fenabel is the industry’s avant-garde master. It’s been thirty years of a continuous learning, improvements, obstacles found along the way, attempts and errors, success, failure and overcoming.

At thirty years of age, Fenabel is more than what was initially conceived, it is the living proof that hard work brings realization and that what often seems impossible it’s actually achievable.

Without ever forgetting its origins, in the same way that the legs of a chair hold the seat, Fenabel has its eyes on the future. The possibilities are countless and the desire for success is endless.

At its own pace, Fenabel conquers its space in the interior design scene, at an international level, contributing to its consolidation as a reference brand for the quality of its product.

Parallel to the commemoration of its thirty years of existence, Fenabel also inaugurated the new facilities of its headquarters and production unit. This milestone revolutionized the way the company responds to the needs of its current customers as well as making it more competitive for potential new ones.

The future is auspicious and we will be here to make sure of it! 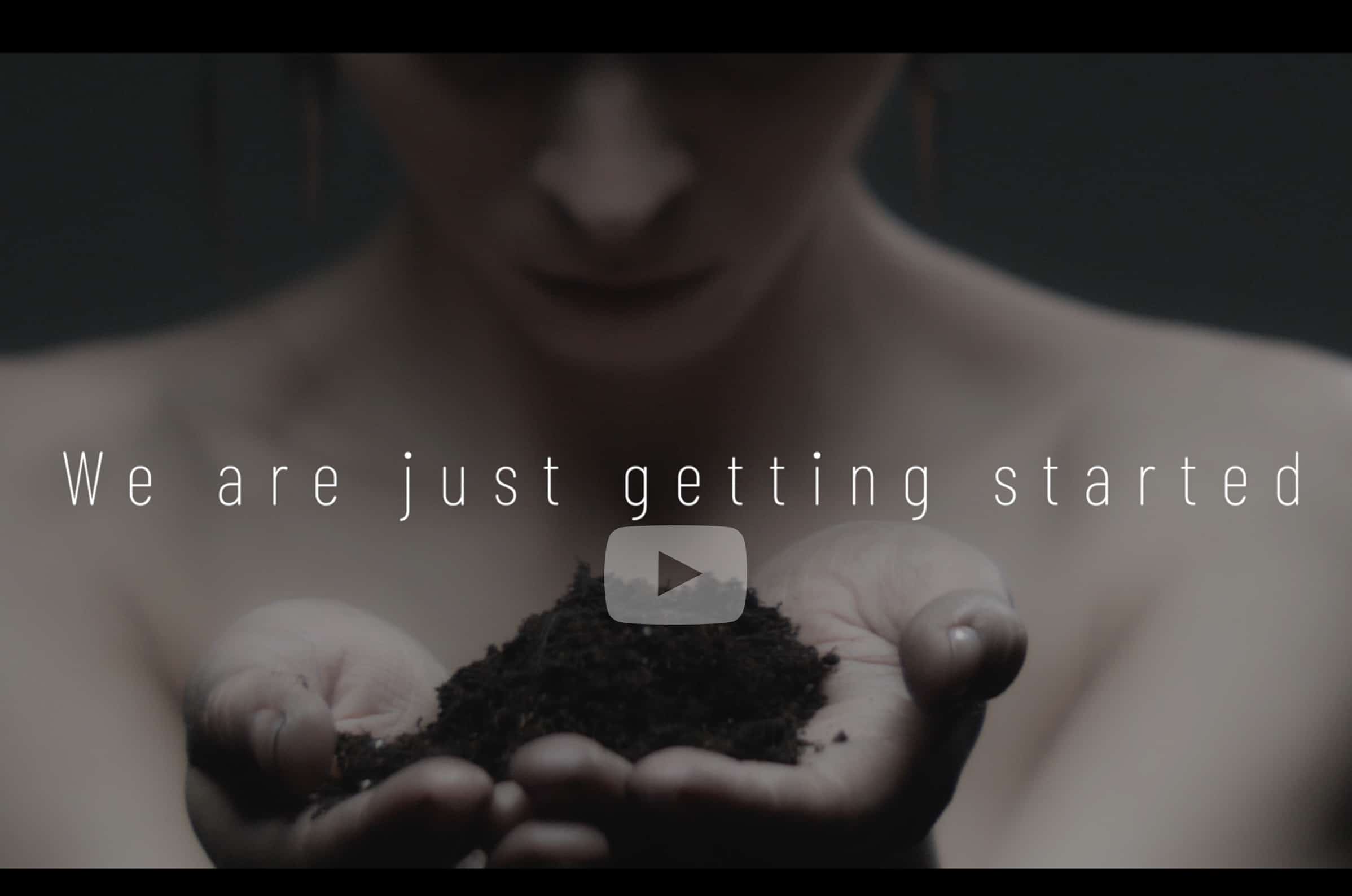 Fenabel – We are just getting started!

At Fenabel, we have been creating concepts in harmony with the world for over a hundred years. And since balance inspires us, we combine design 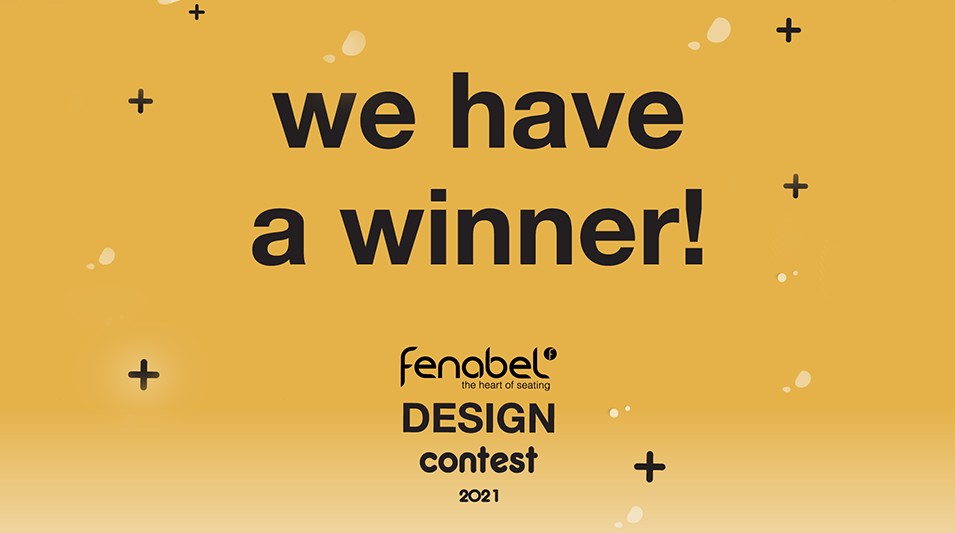 FENABEL DESIGN CONTEST – “WE HAVE A WINNER”

Fenabel Design Contest was a truly rewarding experience, that now has reached its end. We had the opportunity to see new approaches to our products, 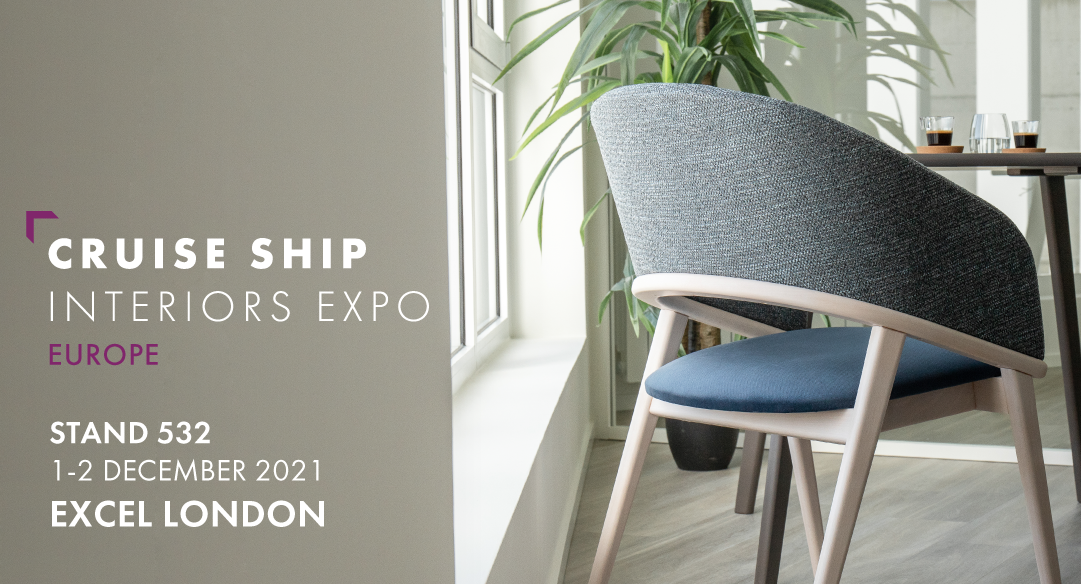 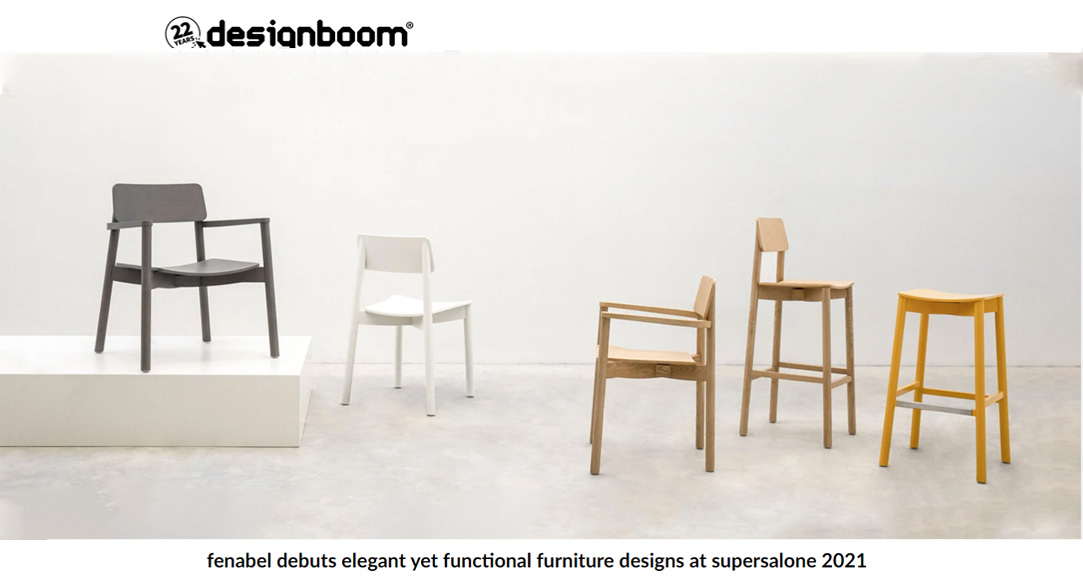 The Designboom Magazine, inspirired by what the newest and best of the design world, has decided to highlight our presence at Supersalone. Working amongst the 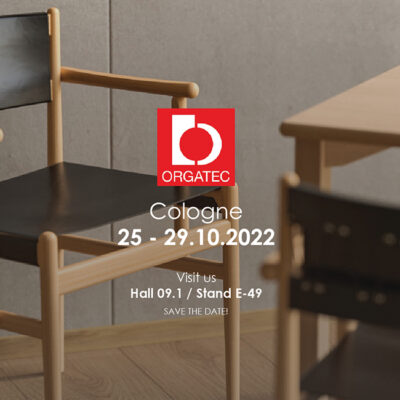 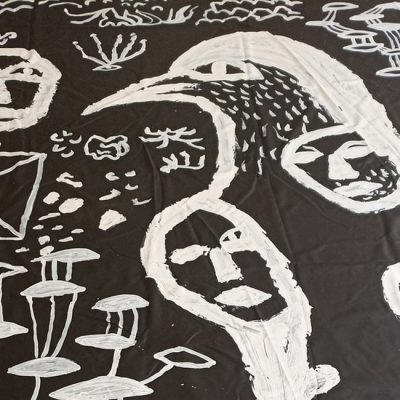 Exhibition of Paintings by Agostinho Santos 100 years of Saramago 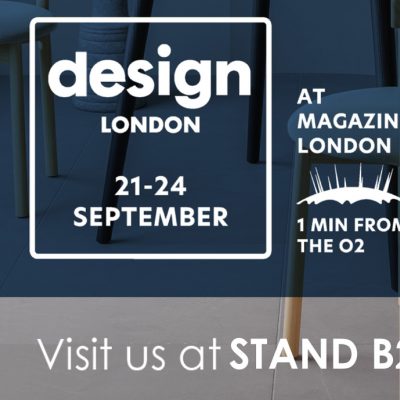 Need Help? Send us a message!

Need Help? Send us a message!

Don't have an account?Register Here